Register or Login to browse 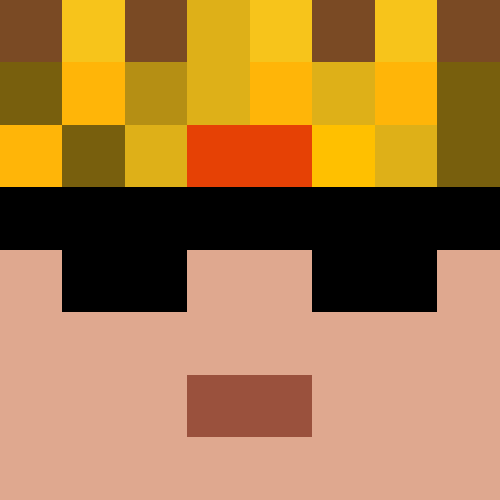 As most of you already know, the server has been open for the Beta Season for a little while now.

First of all, our management team would like to thank everybody that is participating in the beta by helping us eliminate all bugs and issues. We could not have done any of this without the help of our players. So thank you all so much for your help!

The beta season will end on September 23rd, and then we will calculate the top islands. (Rewards will be listed below)

Following the end of the Beta Season, we will be down for a short period of time as we prepare for the official launch of Season 1.

We have noticed a number of issues, such as player shards rolling back on restarts. Over the course of the next week, we will be implementing a new system to handle both shards, and the shard shop. We have also noticed that chunk loaders were not working and we properly found a solution so that they will be implemented into Season 1. Please post any bugs in our Discord so they can be taken care of immediately. Along with chunk loaders, Minions have been successfully re-implemented to reduce the issues that were arising. We have taken all of your suggestions and tried to direct the development of the server to suit the community needs while still keeping HyGate Skyblock extremely competitive. Thank you for all your input and we hope you enjoy what we have to offer.

We have some changes, including the Island Top Rewards. All purchases in the network store during the beta season will be rolled over into season 1, please note this will not include any of the shards that have been grinded through mobs. The commands that were awarded through the shard shop will be permanent perks and fly is being removed from the shop. We have also a few more events, besides just the hay bale world that are being added to Skyblock like a bi-weekly community event that works in how well you like the builds on each others islands. The island team with the most votes at the end of every month starting on the first 2 weeks after the server releases so make sure to start voting(you vote by being on the teams island and typing /island vote (player) and votes will be reset the night after the votes are tallied) will win the rewards, that are listed below. The rewards will be increased based off of the feedback we have gotten from the community(whether you like it or not) and or be removed from the network all together. Because of this event we will be removing the ability for printer to be enabled, this being said anyone caught using it will be disqualified for the season from the event. We will also be running an island bank top reward(same rewards as island voting top) to see how the community responds as well. This will be ran every month so the rewards will be alternated every 2 weeks with the voting top. To deposit and withdraw money from the island bank you run the command /island bank deposit/withdraw (amount). All tops (voting, bank and normal island top) can be seen by running the command /island top.

- All island Member limits have been raised to 16(per team)

(Prizes are small to see how the community reacts. This is a "Trial")